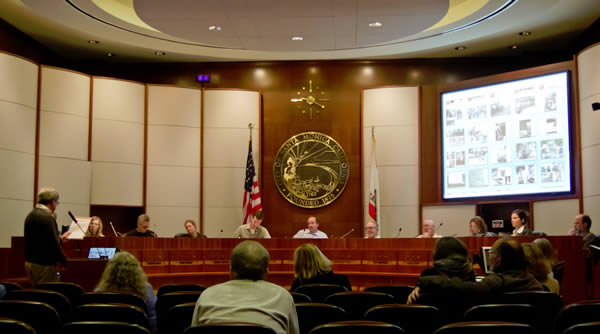 If there’s anything we all agree on during this heated election, it’s that development has run rampant in Santa Monica and needs to be curtailed.

But here’s the thing: As it stands right now, if the City were to close any or all of the Santa Monica Airport, there are no restrictions on what the City Council could do with the land.

Thankfully, we have an opportunity to change that. Measure LC would modify the City Charter so that the City and Council explicitly relinquish their power to promote future development on Santa Monica land:

If all or part of the Airport land is permanently closed to aviation use, no new development of that land shall be allowed until the voters have approved limits on the uses and development that may occur on the land. However, this section shall not prohibit the City Council from approving the following on Airport land that has been permanently closed to aviation use: the development of parks, public open spaces, and public recreational facilities; and the maintenance and replacement of existing cultural, arts and education uses.

This is an unprecedented handover of power to the people. It has never happened before and likely won’t again.

Measure LC exists because of the threat to both the City and its people that Measure D represents; in effect D forced the Council to go “one-up,” and what a one-up it is!  (Moreover, Measure D doesn’t address development at all–even though their campaign pretends that it does. In fact, the word “development” doesn’t even exist in the operative text of Measure D.)

LC will protect us not just now, but from any future forces, be they Council, staff, developers, or otherwise. It is an insurance policy that gives the electorate a once-in-a-lifetime opportunity to control development; we cannot let it slip out of our hands!

get the facts, no new development